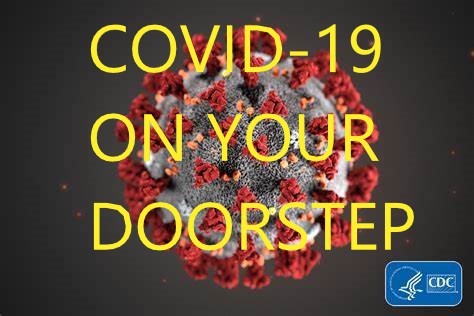 A new study suggests that the novel coronavirus(check out the video) COVID-19 can remain in the air for up to three hours, and live on surfaces such as plastic and stainless steel for up to three days.

Some infected people had mild symptoms (such as cold-like symptoms) or no symptoms at all. 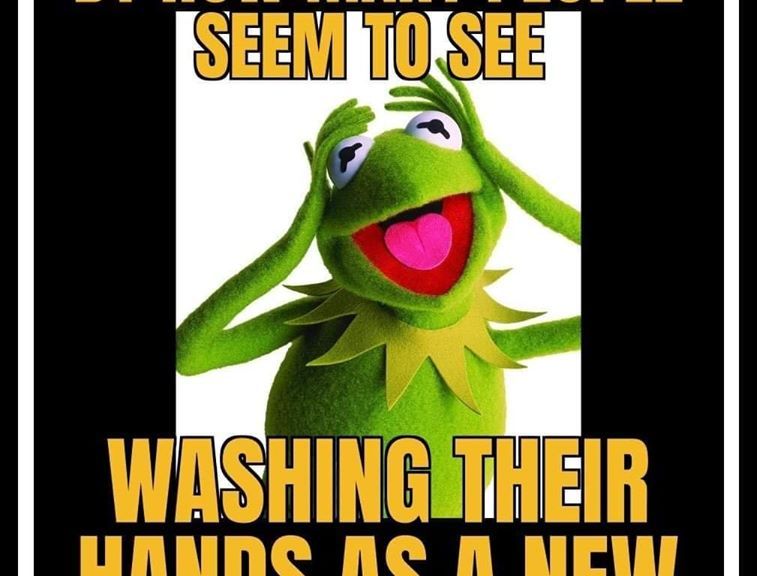 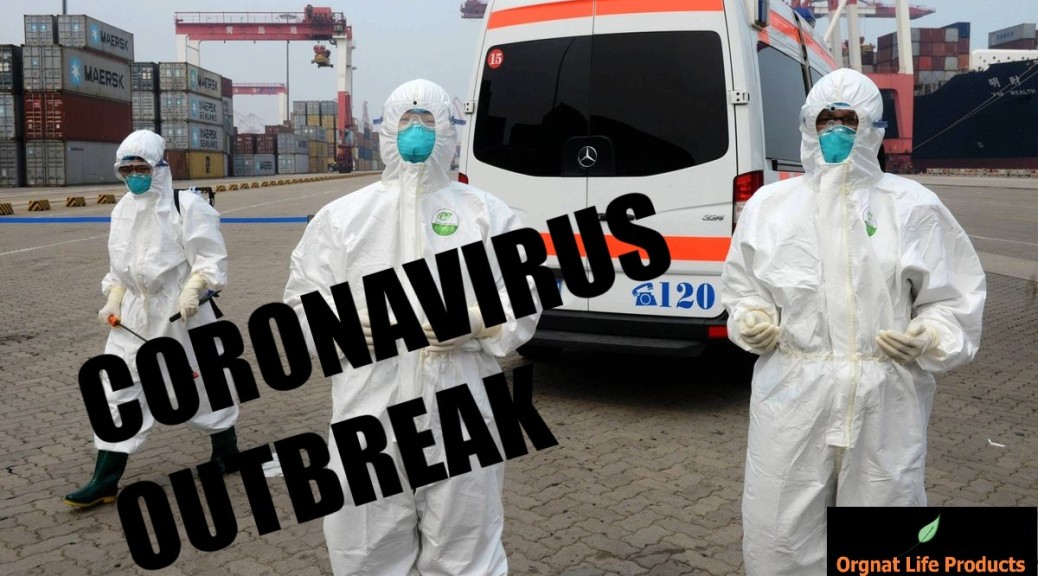 WUHAN, China—A Chinese doctor who became a folk hero after he was arrested for warning about the dangers of the deadly new virus now spreading around the world died on Friday after becoming infected with it.
Li Wenliang, a 33-year-old ophthalmologist based in Wuhan, the epicenter of the outbreak, had captivated the country and triggered an extraordinary outpouring of emotion as he ailed.

In social-media posts, many Chinese directed their frustration at government officials who many believe didn’t respond quickly enough despite clear evidence of the developing epidemic. Millions of people flocked to a live stream about Dr. Li that was run by local media outside the hospital where he was being treated.

“An all-out effort to save him was unsuccessful,” the hospital said. “We deeply grieve the loss.”

The World Health Organization on Thursday reported 28,285 confirmed cases globally, including more than 3,700 new ones. A total of 565 people have died, it said. Singapore, which has the second-largest number of cases outside China, reported two new infections, including one with no apparent link to China.
Chinese state media reported Thursday night that Dr. Li’s heart had stopped at around 9:30 p.m., and that he was immediately put on life support. The hospital where Dr. Li was being treated later said authorities were still fighting to keep him alive and then announced his death at 2:58 a.m. Friday.
After initial reports of Dr. Li’s death began circulating online late Thursday in China, including from the official social-media accounts of Communist Party publications, he was mourned and celebrated as a symbol of the public’s determination to find answers to still-unanswered questions about how officials first responded to the outbreak.

Where Do Coronaviruses Come From

Coronaviruses are common in many different species of animals, including camels and bats. Rarely, these coronaviruses can evolve and infect humans and then spread between humans. Recent examples of this include SARS-CoV and MERS-CoV.

Most coronaviruses infect animals, but not people. In the future, one or more of these other coronaviruses could potentially evolve and spread to humans, as has happened in the past. We still don’t understand why only certain coronaviruses are able to infect people.

Common human coronaviruses, including types 229E, NL63, OC43, and HKU1, usually cause mild to moderate upper-respiratory tract illnesses, like the common cold. Most people get infected with these viruses at some point in their lives. These illnesses usually only last for a short amount of time. Symptoms may include

Human coronaviruses can sometimes cause lower-respiratory tract illnesses, such as pneumonia or bronchitis. This is more common in people with cardiopulmonary disease, people with weakened immune systems, infants, and older adults.

Most people confirmed to have MERS-CoV infection have had severe respiratory illness with symptoms of:

Some people also had diarrhea and nausea/vomiting. For many people with MERS, more severe complications followed, such as pneumonia and kidney failure. About 3 or 4 out of every 10 people reported with MERS have died. Most of the people who died had a pre-existing medical condition that weakened their immune system, or an underlying medical condition that hadn’t yet been discovered. Medical conditions sometimes weaken people’s immune systems and make them more likely to get sick or have severe illness.

Pre-existing conditions among people who got MERS have included

Some infected people had mild symptoms (such as cold-like symptoms) or no symptoms at all.

The symptoms of MERS start to appear about 5 or 6 days after a person is exposed, but can range from 2 to 14 days.

The coronavirus that originated in Wuhan, China, raised global concerns but, after a two day meeting, the World Health Organization has issued a statement saying the situation is not yet an emergency of international concern.

Meanwhile, the Centers for Disease Control and Prevention is monitoring the situation and will provide updated information as it becomes available.
In addition, Mayo Clinic continues to closely monitor the coronavirus outbreak and says staff is trained and prepared to care for patients, should the need arise.
Dr. Pritish Tosh, a Mayo Clinic infectious diseases specialist, says health care providers need to ask patients with respiratory illness and fever about their recent travel.
“It’s important we focus on patients with fever and respiratory symptoms, not just for the novel coronavirus, but also for other respiratory viruses that are circulating, such as influenza,” says Dr. Tosh. “Once these patients are identified, they should be given a mask to wear and put into a room where a health care provider can ask them about recent travel.”
Dr. Tosh adds, “They may have been to a part of the Middle East where there is ongoing MERS (Middle East respiratory syndrome) infections. They may also have been in Wuhan, China, or been close to someone who has been there.”
The coronavirus is in the same family of viruses as SARS (severe acute respiratory syndrome) and MERS.