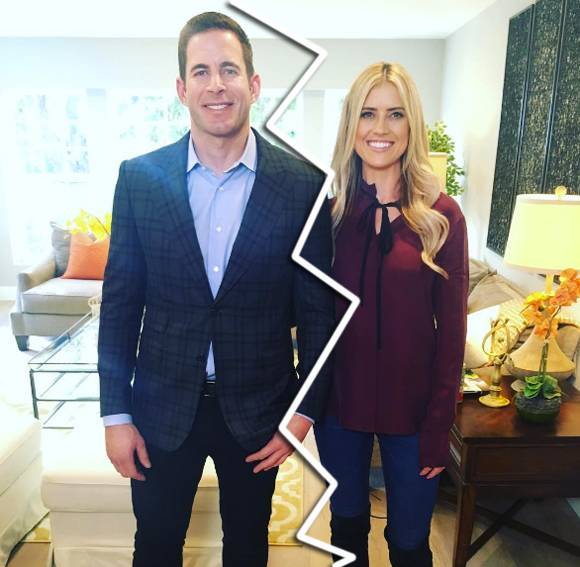 Christina El Moussa showed off a new side of herself.

The “Flip or Flop” star usually dresses casually on her HGTV show but the mom-of-two got dolled up for a new photo shoot. 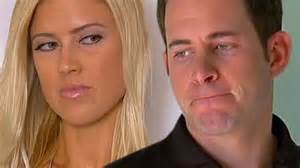 The 33-year-old donned a fitted black Walter Mendez dress with a high neckline and gold detailing for the shoot.

“When I was asked by the super talented @damir_k to do a photoshoot you can bet I went for it,” El Moussa wrote on Instagram. She did not say what the shoot was for “@damir_k you are the best in the industry.

While a rep for El Moussa denies there is anything romantic between the “Flip or Flop” star and the Anaheim Ducks player, a source told Us Weekly “she’s very into him and it’s super new.” 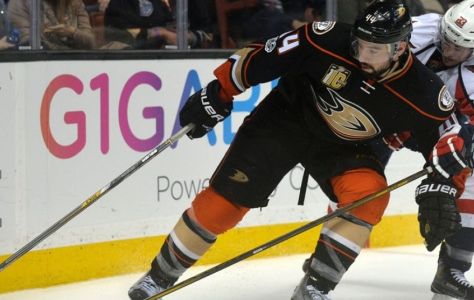 The dating rumors started when the pair posed for a group photo at the Lady Ducks fashion show earlier this month.
El Moussa has dated family contractor Gary Anderson since splitting from her husband and business partner Tarek El Moussa this summer.

The single mom has also been making the news this past week after she posed for a photo shoot with her 6-year-old daughter, Taylor, in bikinis, and some celebrity-watchers slammed the “Flip or Flop” star for the pics calling them “completely inappropriate.”
Click here to See complete story and glamor shoot