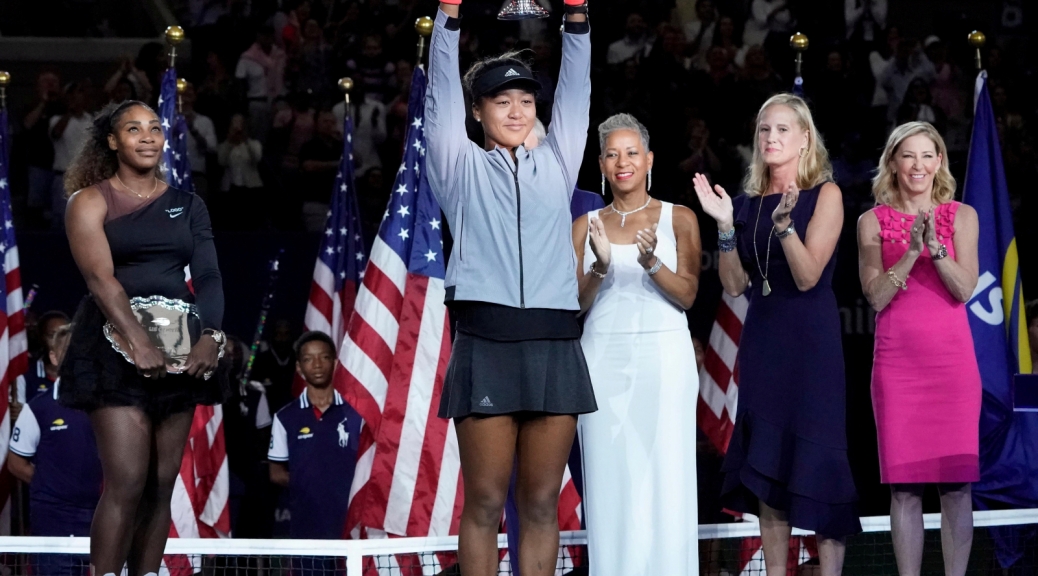 Naomi Osaka was not only robbed by Serena Williams for the greatest win of her life, but Osaka was robbed by the crowd.

On Saturday afternoon, 20-year-old Naomi Osaka, the new U.S. Open champion and first-time grand slam winner, stood on the stage and pushed her visor down to cover her eyes, and cried. These were not tears of joy. Naomi Osaka just had an outstanding game against her idol Serena Williams. Which she won and the crowd was booing loudly. Serena Williams placed her arm around Naomi Osaka in solidarity in hopes of showing sportsmanship to the booing crowd.

Osaka earned every bit of her victory. Serena’s blowout with chair umpire Carlos Ramos overshadowed her win. Ramos called a series of violations against Williams, ultimately resulting in a game penalty at a crucial moment in the final of a grand slam. The penalty put Osaka only one game away from the title. 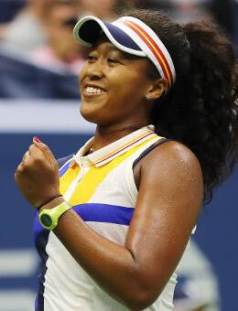 Naomi Osaka is a professional tennis player who represents Japan internationally. She is the first Japanese citizen to win a Grand Slam singles tournament, defeating Serena Williams in the final of the 2018 US Open. Osaka has reached a career-high world ranking of No. 7.